The church of Saint Jean Baptiste

Built at the same time as the Priory founded by the Benedictine monks in 1085, our church consists of 3 parts each corresponding to a different era. Listed as an Historical Monument, it is one of the most original in the region.

A first building, of which the exact construction date remains unknown, is mentioned in Megeve from 1202. The 3 main parts of the church as it is now, date back to three different eras :
- the choir, late gothic style, dates back to the end of the XIVth century
- the nave was entirely rebuilt at the end of the XVIIth century
- the pre nave dates back to the 1870s.
The vaults, 1828, are decorated with paintings by the Italian artist Mucengo. The bulb-shaped bell tower was built in the XVIIIth century and partly rebuilt during the Sard Restoration. The Way of the Cross is the work of Gimel (1956). The stained-glass windows date back to 1959. The organ, inaugurated in 1842, is the work of the well known brothers Joseph and Claude Ignace-Callinet, members of a renowned tradition of organ builders who marked the pre-romantic era. Since its restoration in 2004, this magnificent instrument has recovered most of its original caracteristics. 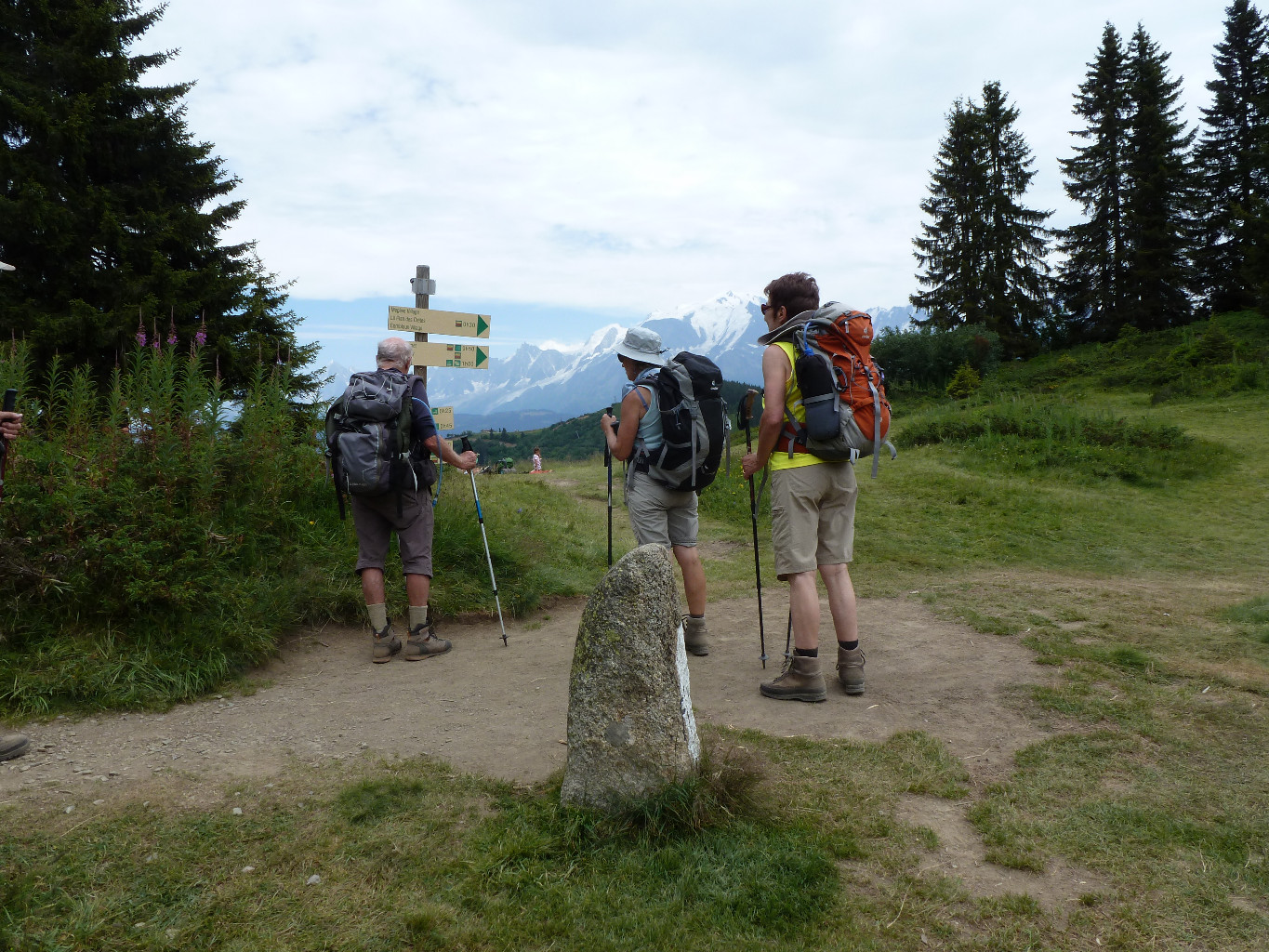 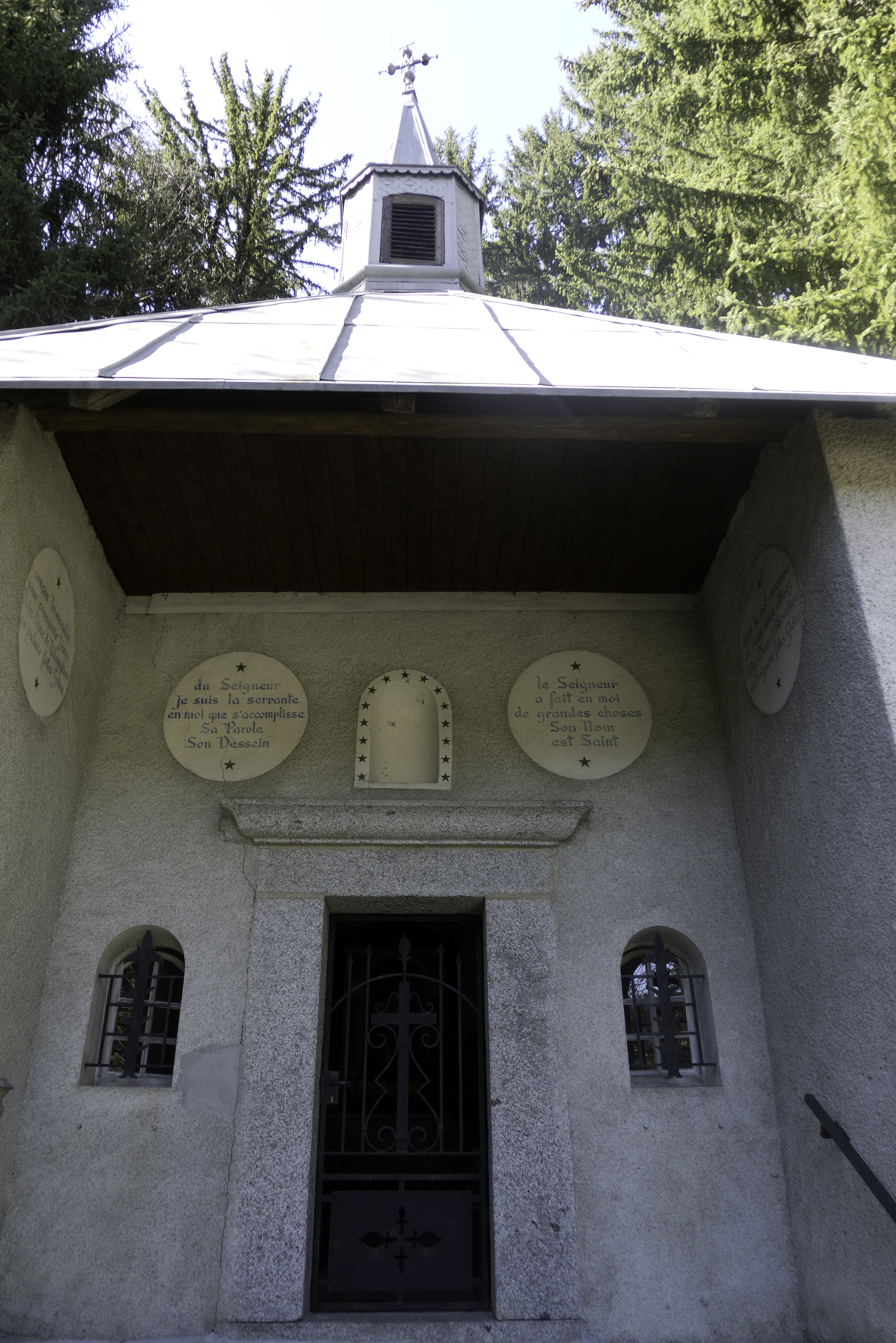 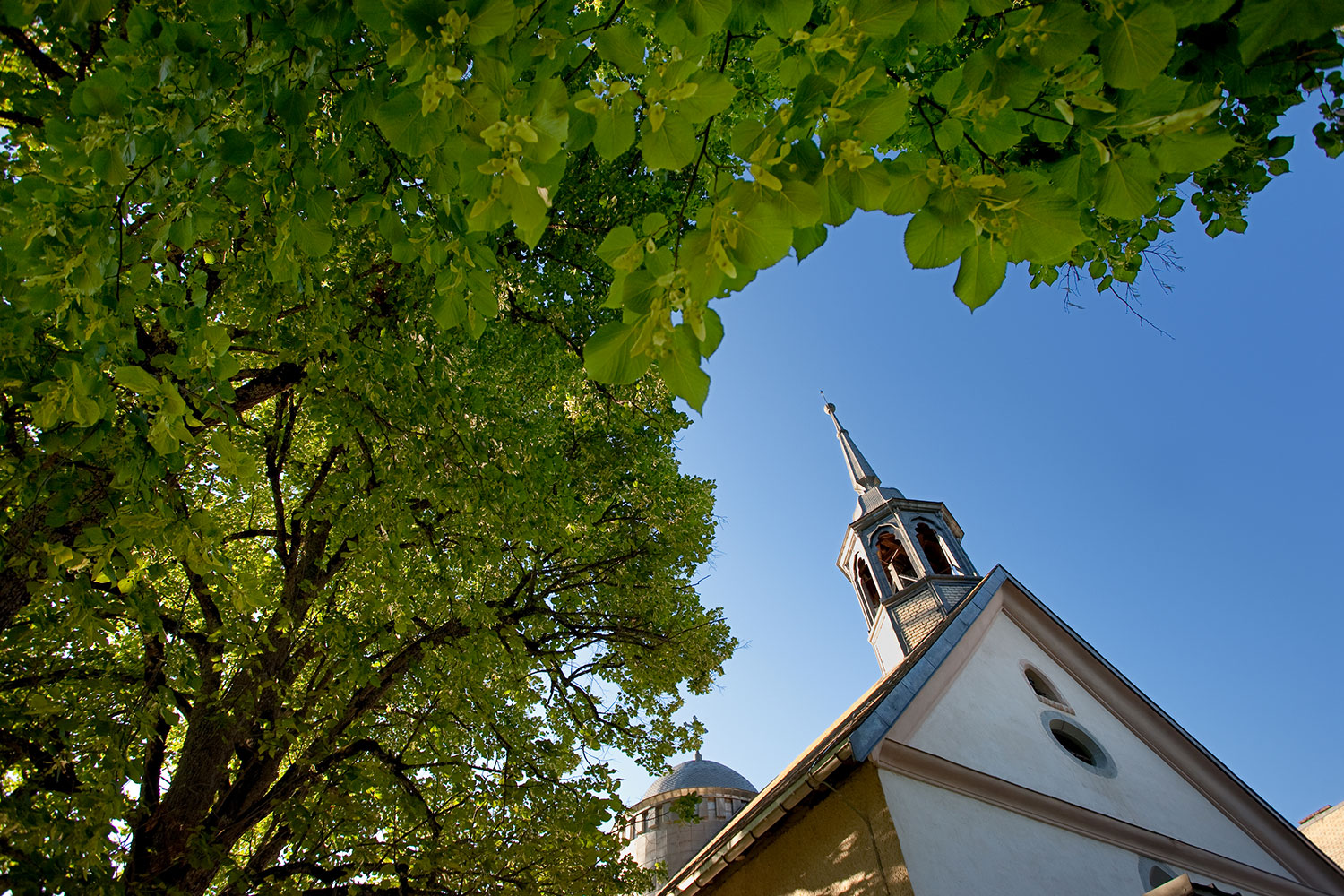 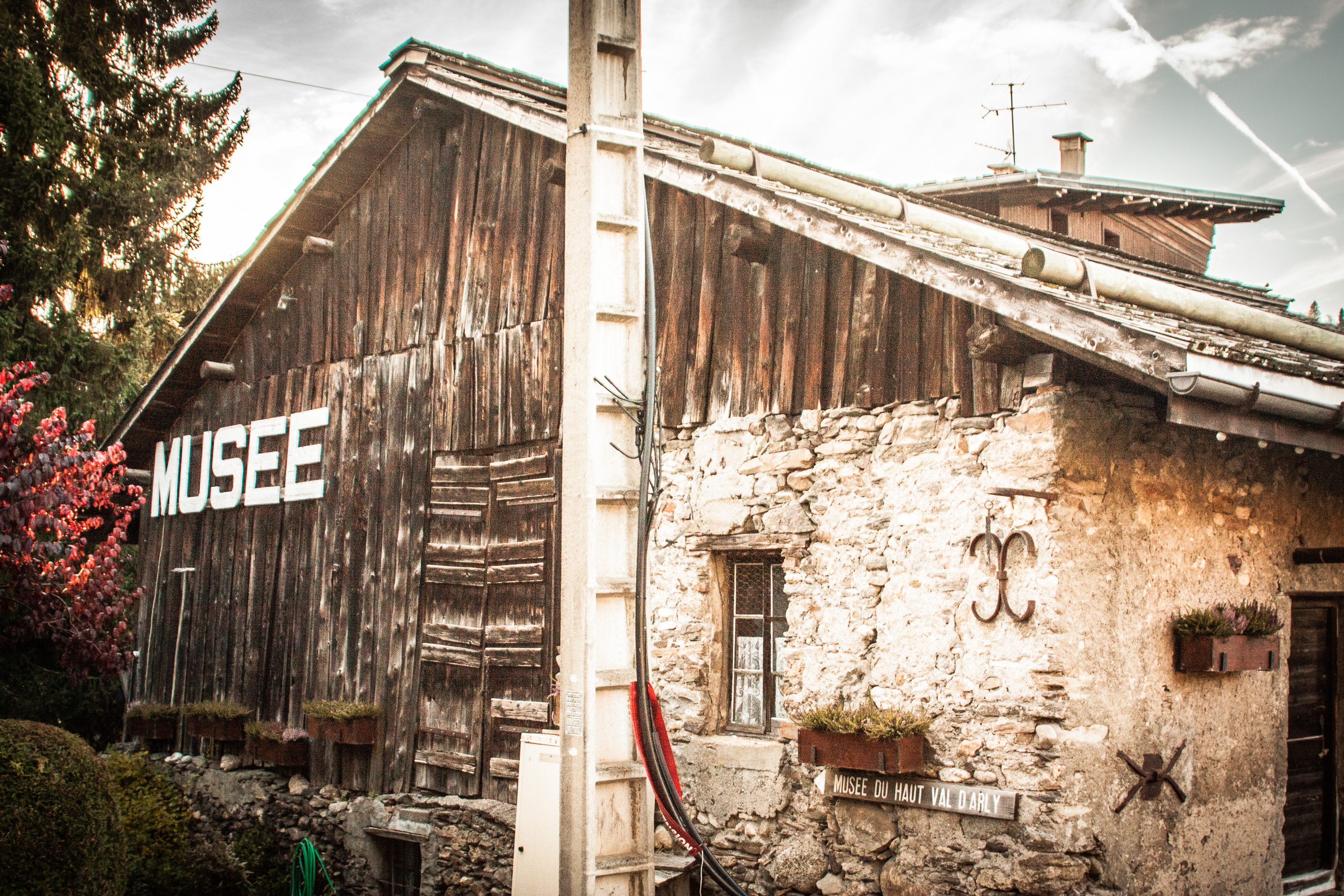 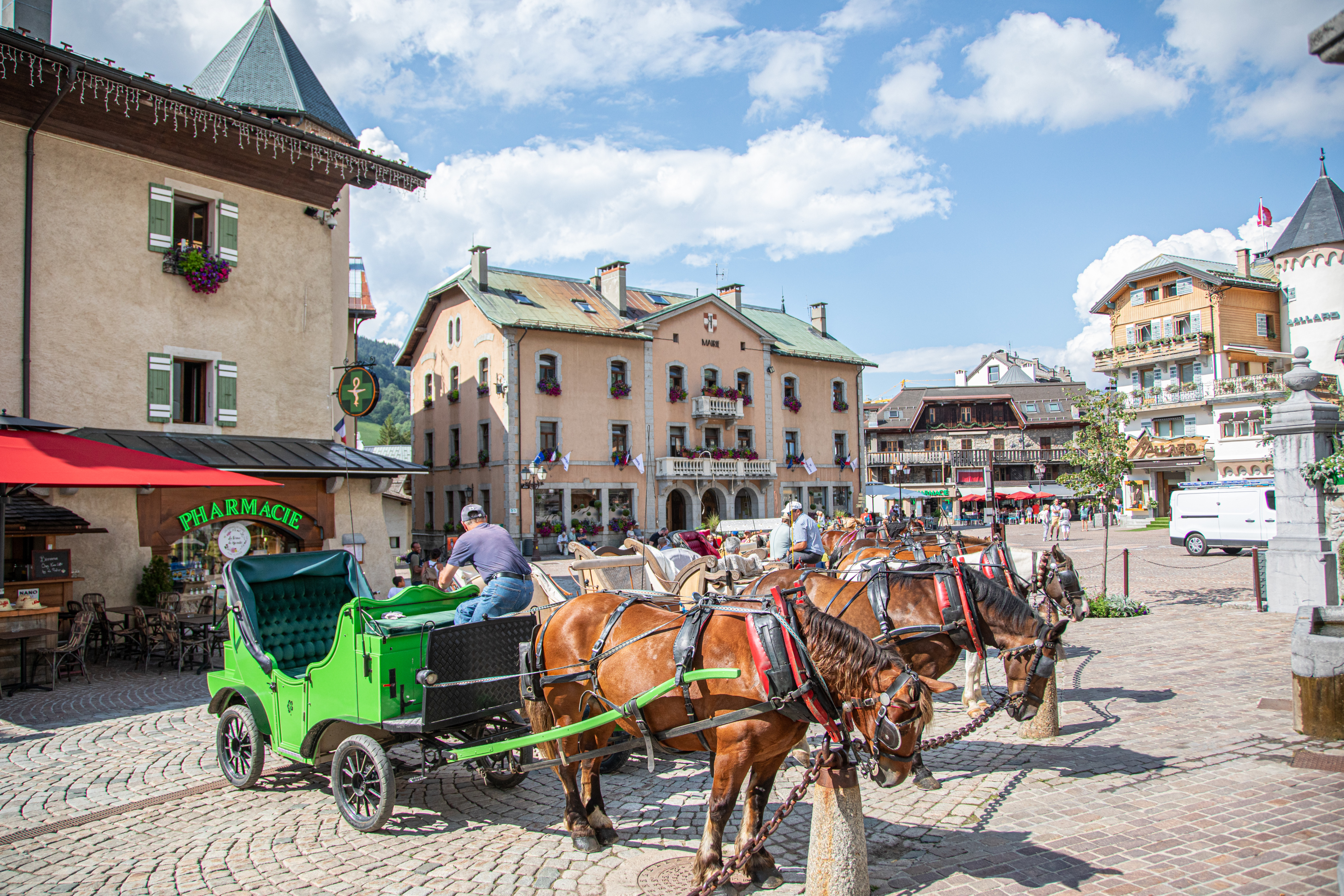 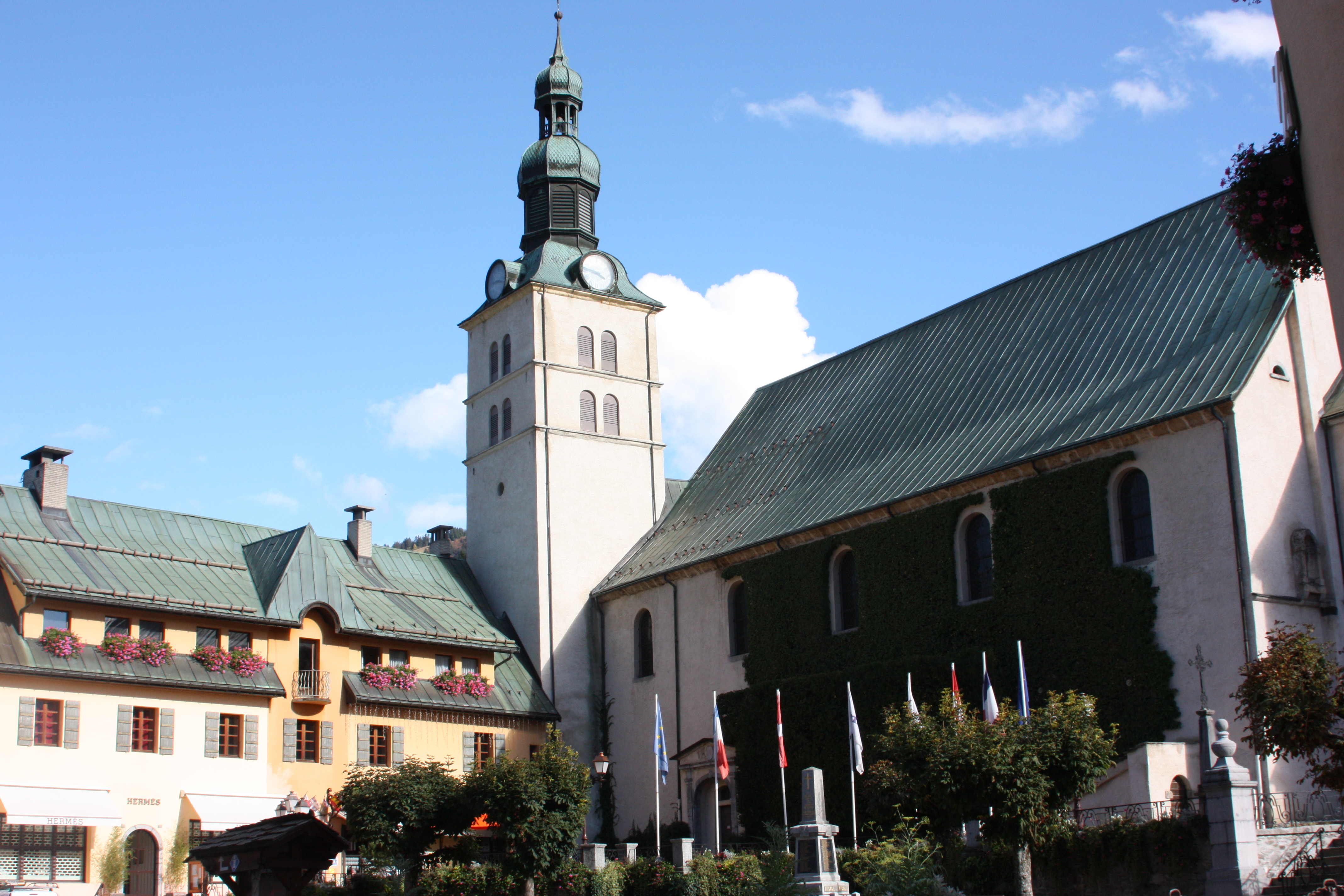 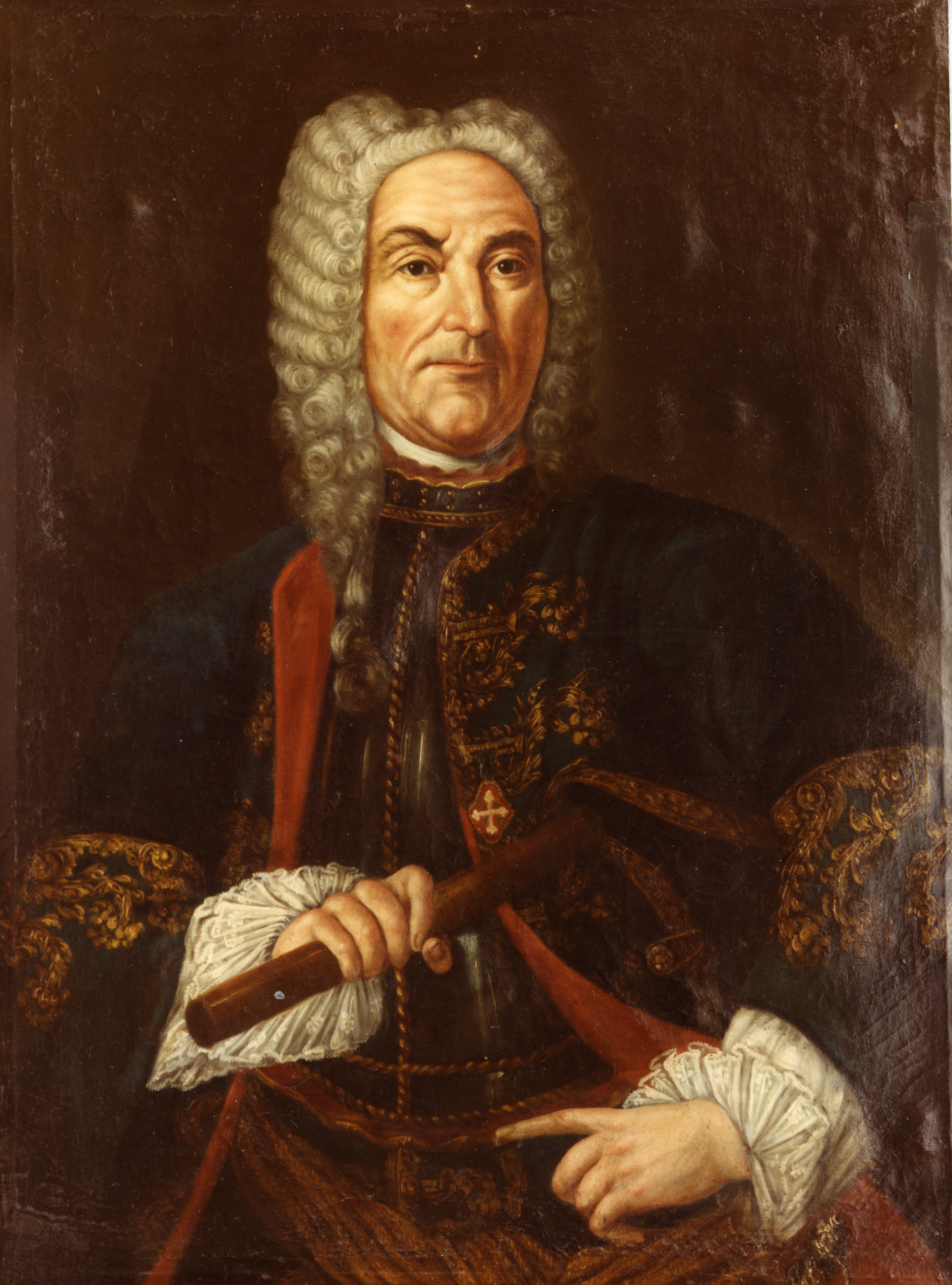